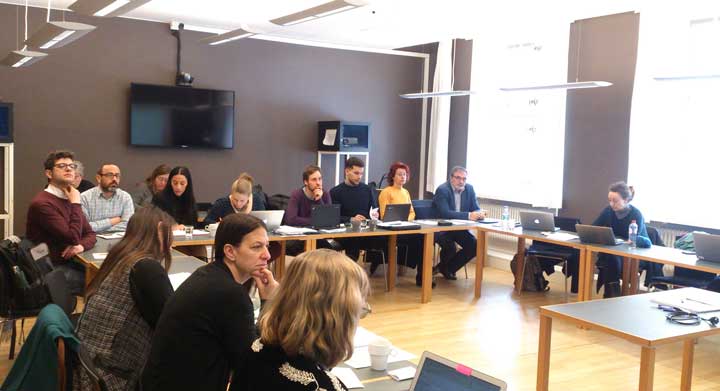 The 2nd meeting of the migHealthCare project took place at the University of Uppsala in Sweden. The meeting, which tool place from 15 – 16 March 2018, was attended by 17 persons from 10 EU countries.

The focus of the meeting was to review the progress of the migHealthCare project so far. Special attention was given to the on-going research on the needs, expectations and capacities of healthcare service providers who work with vulnerable migrants. Furthermore, participants discussed the administration of a research survey in the 10 EU countries, with which they will collect information on the physical and mental health profile of migrants and refugees. The survey is being conducted in several languages, including the national language where it is administered, as well as main languages spoken by migrants and refugees such as English, French, Arabic, Pashto, Dari, Somali and Farsi.

Finally, the meeting also discussed new possible collaborations, sharing of the research results in international conferences as well as the next steps for the development of an online database with mapping results of existing services.

A: (According to research) It was demonstrated that migrants and refugees are likely to have good general health, but they can be at risk of falling sick in transition or whilst staying in receiving countries due to poor living conditions or adjustments in their lifestyle.

This is the main conclusion of the first “Report on the health of refugees and migrants” in the WHO European Region, released by WHO/Europe in 2018. The report summarizes the latest available evidence on the health of refugees and migrants– from a review of more than 13 000 documents – as well as the progress made by countries to promote their health. It was developed in partnership with the Italian National Institute for Health, Migration and Poverty (INMP).

Report on the health of refugees and migrants in the WHO European Region: no public health without refugee and migrant health (2018),
link here
link here

Evidence based on European Union Agency for Fundamental Rights

The report “ Cost of exclusion from healthcare – The case of migrants in an irregular situation” published by the European Union Agency for Fundamental Rights (FRA) aims to estimate the economic cost of providing regular access to healthcare for migrants in an irregu¬lar situation, compared with the cost of providing treatment in emergency cases only. Two specific medical condi¬tions – hypertension and prenatal care – were selected as examples, and their associated costs were calculated using an economic model. This model was then applied to three EU Member States: Germany, Greece and Sweden. The testing suggests that providing access to regular preventive healthcare for migrants in an irregular situation would be cost-saving for governments. Moreover, as the model only includes costs incurred by healthcare systems, not costs incurred by the patient or society at large, it is likely that the cost savings are underestimated. This report shows that providing regular preventive care, as opposed to providing only emergency care, is cost-saving for healthcare systems. Even when using a simple model to estimate costs, the implications are clear: treating a condition only when it becomes an emergency not only endangers the health of a patient, but also results in a greater economic burden to health¬care systems.
https://fra.europa.eu/en/publication/2015/cost-exclusion-healthcare-case-migrants-irregular-situation

Evidence based on countries' data

The economic benefits that the migrant population brings to Italy outweigh the costs to the national health system.

Migrants consume a large part of the health budget. This prejudice is linked to other similar ones as, "Many migrants take advantage of health and social resources enabled through our effort of many years", "Too many resources are devoted to the care of immigrants". The system is overloaded, and a large part of the population accuses immigrants of damaging the functioning of the system. However, recent studies show that the immigrant population represents 10% of the population, and their health expenses 0.69% of the total (2.5% of emergency care services), so this discourse is discredited (Miras, 2015; Etxeberria, Murua, Arrieta, Garmendia, & Etxeberria, 2012).

Evidence based on compendium of University College London (UCL) -Lancet Commission on Migration and Health.

The Commissioners have reviewed a mass of data collected by researchers from around the world. These data describe the scale and nature of migration and the many threats to the health of men and women and their families. This evidence challenges common myths and highlights the diversity, dynamics, and benefits of modern migration and how it relates to population and individual health.

The study shows that migrants generally contribute more to the wealth of host societies than they cost.

See the video Migration and health: the health of a world on the move: https://youtu.be/-efWKvVzats 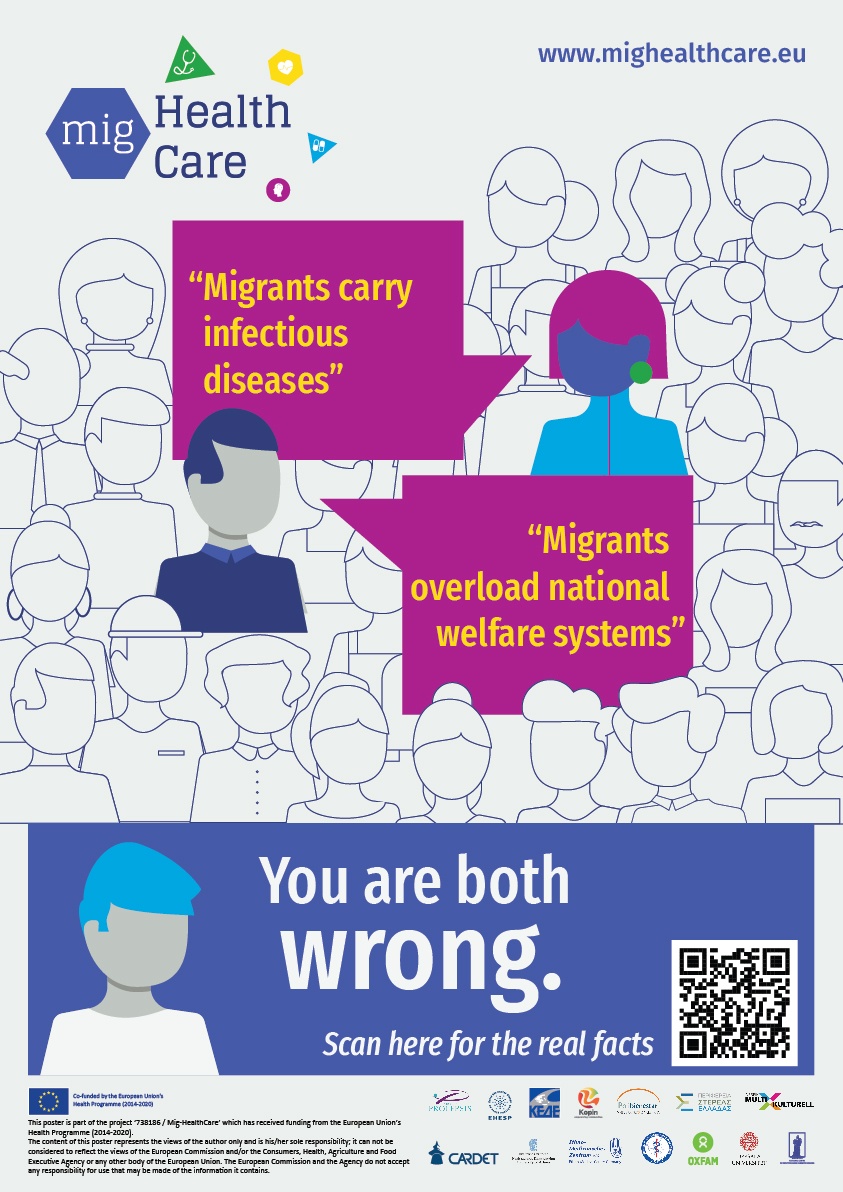 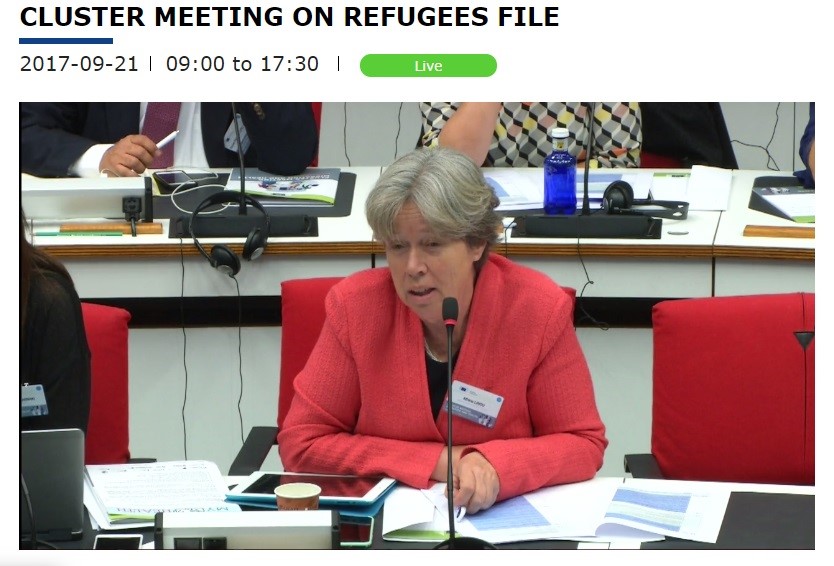 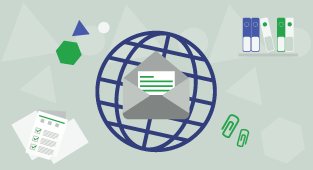 MOOCs4Inclusion: A comprehensive catalogue of learning resources to bolster integration 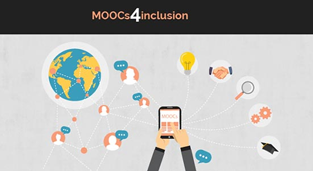 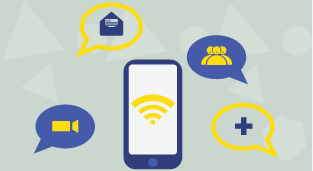